Armonk experienced a surge in new housing construction and development beginning in the late 1990s. New condominiums, town houses, and larger single-family homes were constructed primarily north of the Armonk business district and just to the west. Armonk’s Thomas Wright Estates or Sands Mill Estates, consisting primarily of large homes, were constructed in the late 1990s and early 2000s. Armonk real estate prices have increased substantially since the late 1990s, having peaked in the mid-2000s, and never returning to their pre-2000s rates despite the subprime mortgage crisis. The new construction projects and increased housing costs have increased Armonk’s recent reputation as an affluent town, with the residents’ profile moving away from the middle-working class and towards a much wealthier upper class image. In a construction project, a real estate company purchased the long-standing Schultz’s Cider Mill just south of Main Street and had it razed. The company then constructed a premium gated community of 27 townhouses and homes (named “Cider Mill”) in its place. As a result, the population of Armonk increased significantly but caused the public schools to become overcrowded and push forth a series of expensive school expansion projects that significantly raised property taxes.

Much of the new construction was pinned on the connections that former Town Supervisor John Lombardi had with the areas’ construction and development companies. In 2005, after over 40 years in office, Lombardi was ousted in the election by political newcomer Reese Berman. A former librarian at the town’s middle school, Berman’s campaign promise was to put a moratorium on new residential construction to be enacted during her term in office. As of Berman’s election, no new purely residential projects have broken ground in Armonk. A new community; Cider Mill was added in 2007–2008. 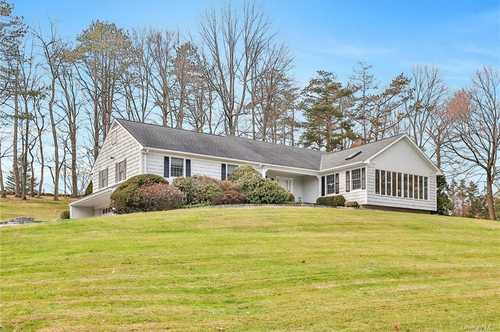 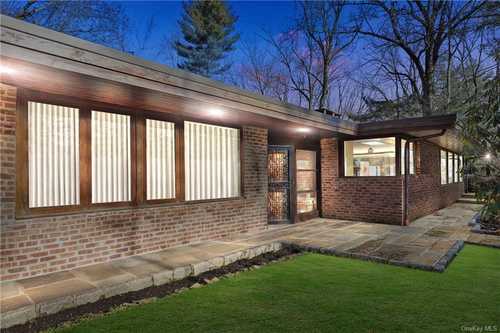 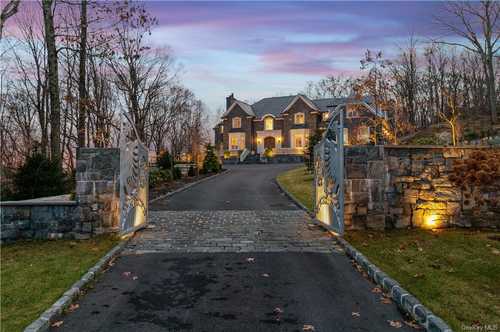 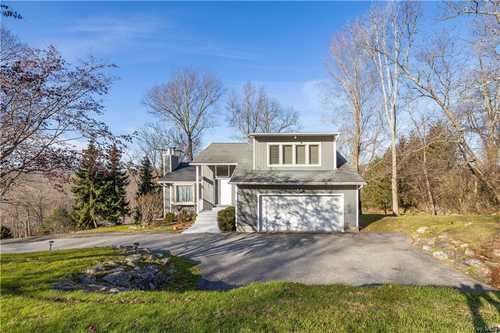 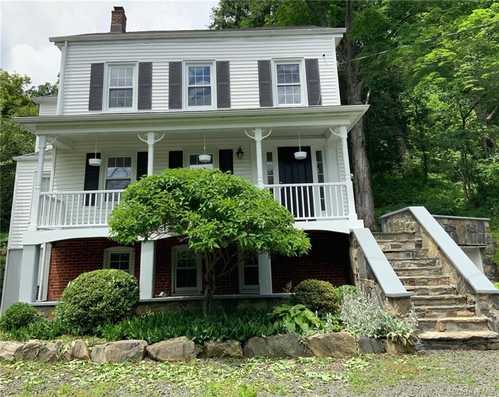 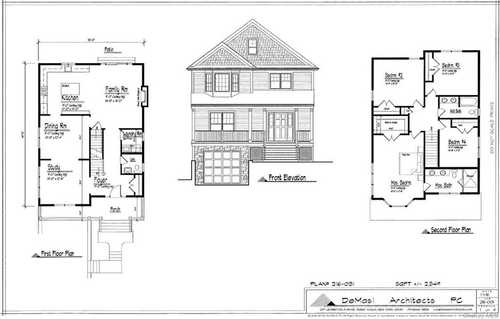 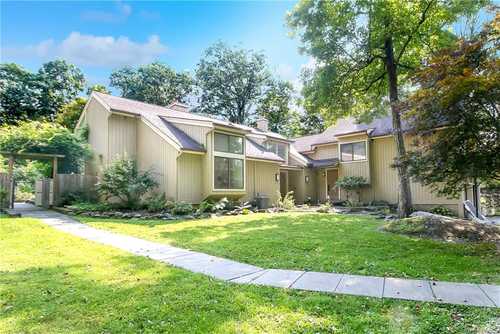 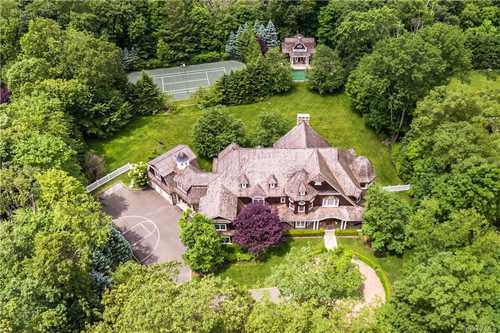 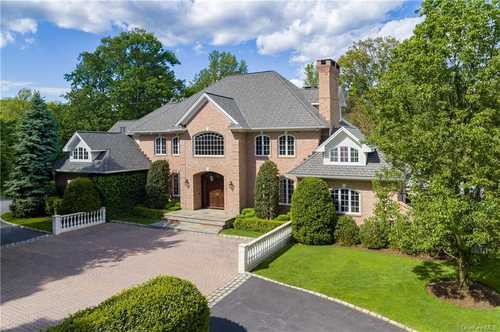 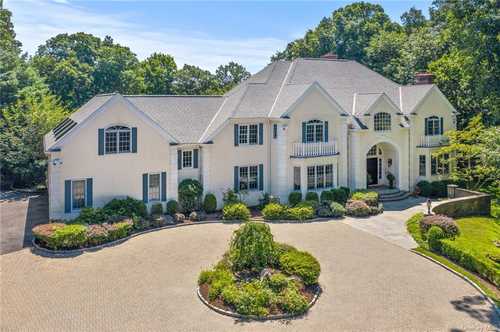 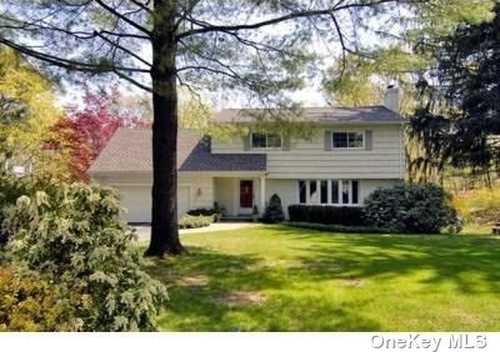 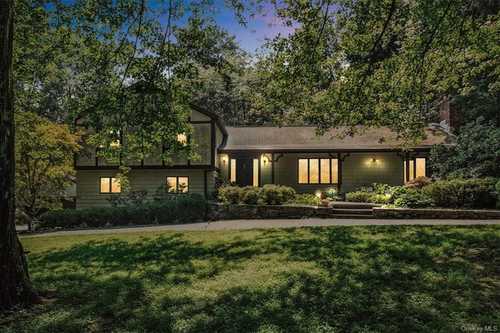