New Castle was originally inhabited by several Native American tribes, including the Siwanoy and the Wappinger. Portions of New Castle were initially purchased in 1640 by Nathaniel Turner from Ponas Sagamore, chief of the Siwanoy. In 1661, John Richbell purchased land, including all of present-day New Castle, from the Siwanoy. In 1696, Caleb Heathcote purchased that tract of land from Richbell’s widow. What is present-day New Castle was originally incorporated as part of the town of North Castle, which was jokingly referred to as “the two saddlebags,” in 1736. The first European settlers in the area were Quakers, who settled in present-day Chappaqua in 1753 and constructed a meeting house, which still stands today on Quaker Street. The town of New Castle broke away from North Castle in 1791. 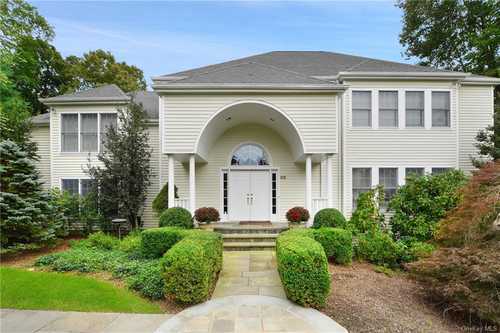 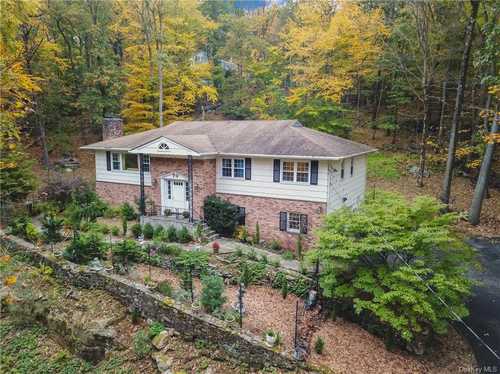 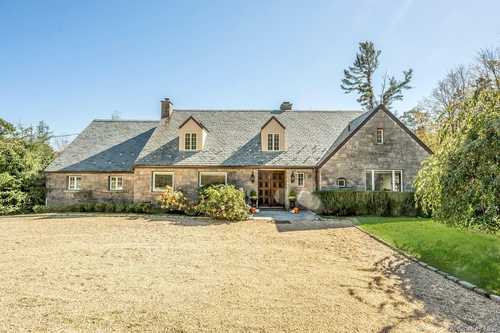 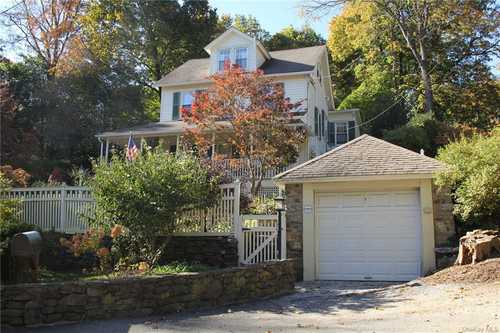 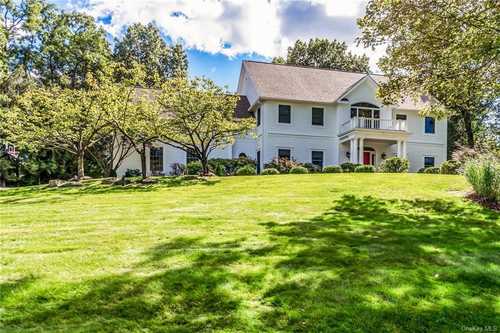 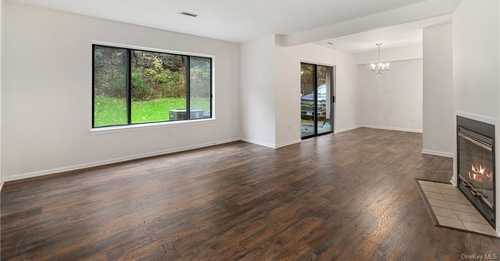 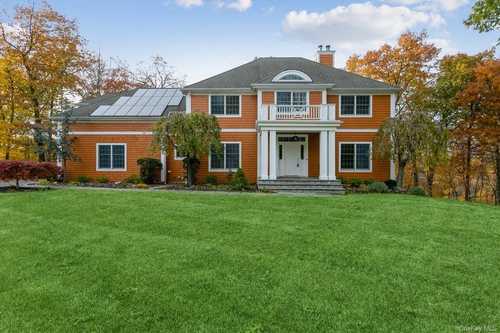 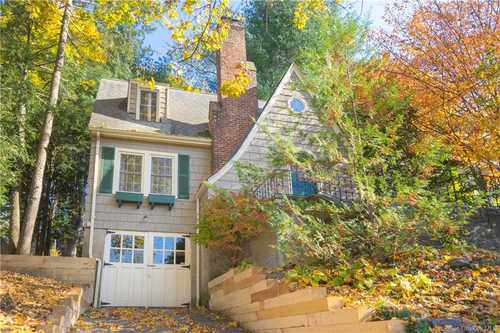 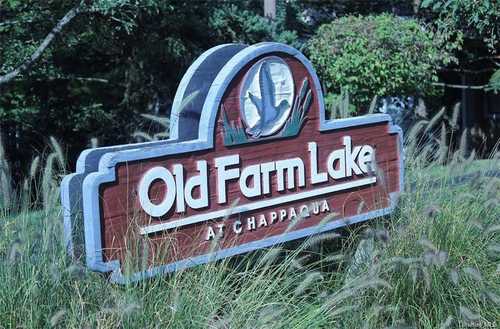 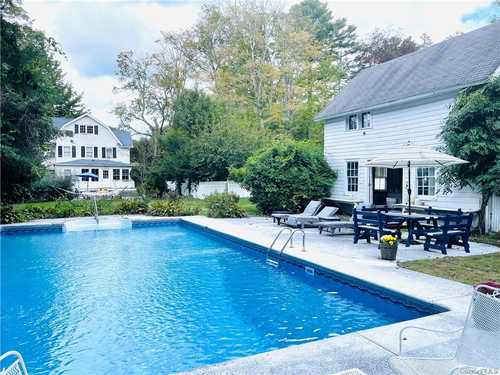 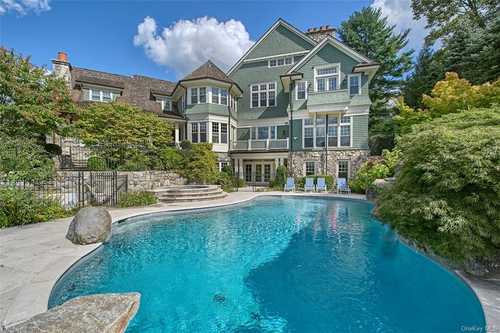 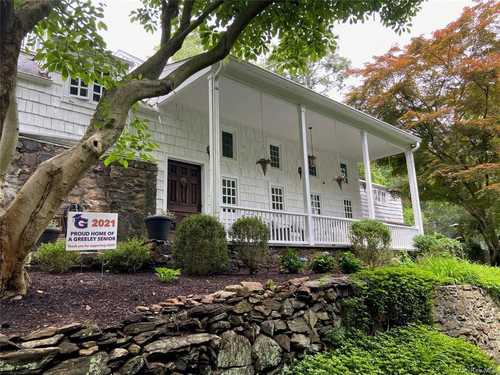