Mount Kisco is a somewhat small village located in the state of New York. With a population of 10,824 people and two constituent neighborhoods, Mount Kisco is the 173rd largest community in New York.

Also of interest is that Mount Kisco has more people living here who work in computers and math than 95% of the places in the US. Despite being a small village, Mount Kisco has a lot of people using the train to get to and from work every day. Most of these people on the train are using it to get to good jobs in other cities.The citizens of Mount Kisco are among the most well-educated in the nation: 44.85% of adults in Mount Kisco have a bachelor’s degree or even advanced degree, whereas the average US city has 21.84% holding at least a bachelor’s degree.The per capita income in Mount Kisco in 2018 was $44,634, which is upper middle income relative to New York, and wealthy relative to the rest of the US. This equates to an annual income of $178,536 for a family of four. However, Mount Kisco contains both very wealthy and poor people as well.

Mount Kisco is an extremely ethnically-diverse village. The people who call Mount Kisco home describe themselves as belonging to a variety of racial and ethnic groups. The greatest number of Mount Kisco residents report their race to be White, followed by Asian. Mount Kisco also has a sizeable Hispanic population (people of Hispanic origin can be of any race). People of Hispanic or Latino origin account for 38.45% of the village’s residents. Important ancestries of people in Mount Kisco include Italian, Irish, German, Polish, and English.

Foreign born people are also an important part of Mount Kisco’s cultural character, accounting for 35.47% of the village’s population.

The most common language spoken in Mount Kisco is English. Other important languages spoken here include Spanish and Italian. 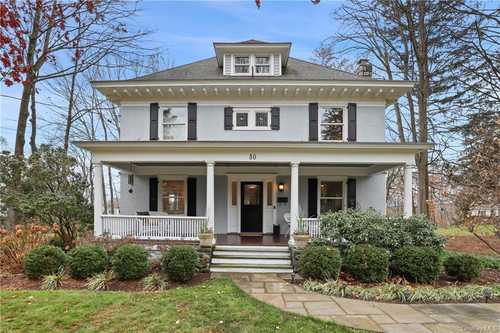 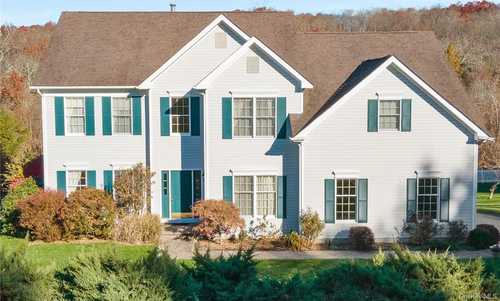 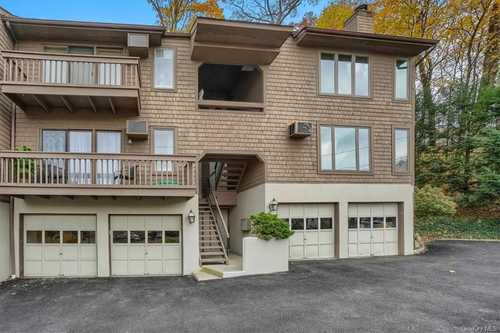 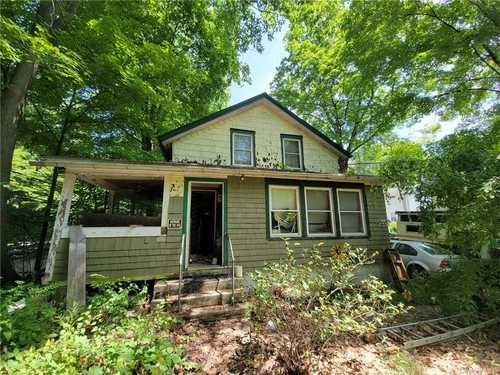 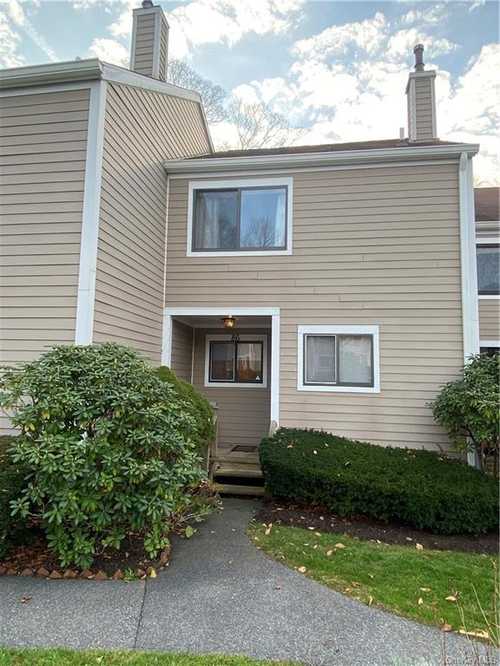 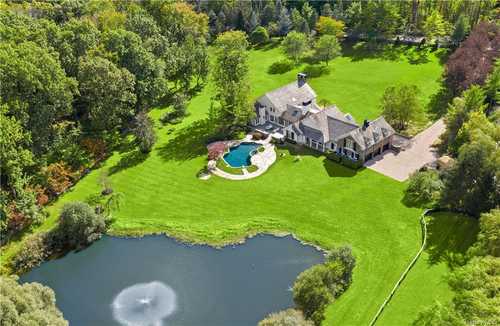 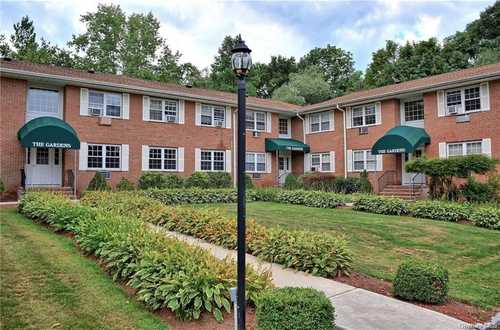 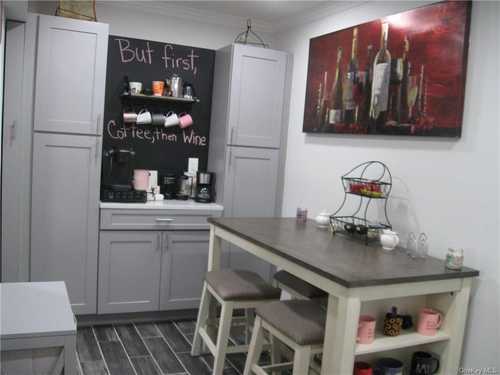 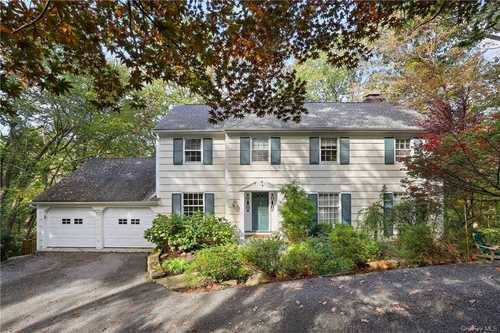 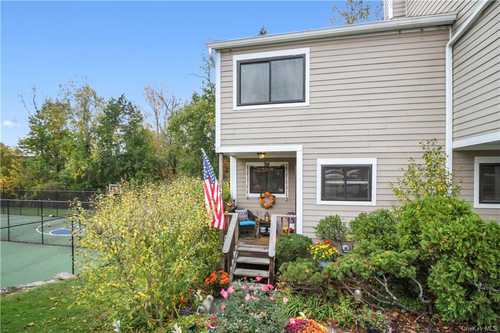 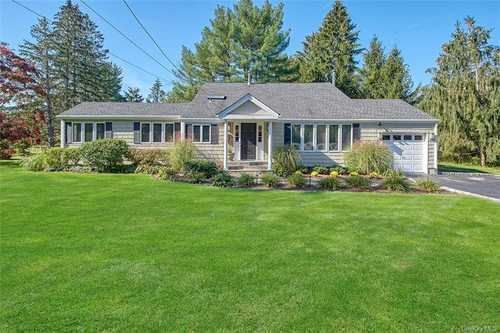 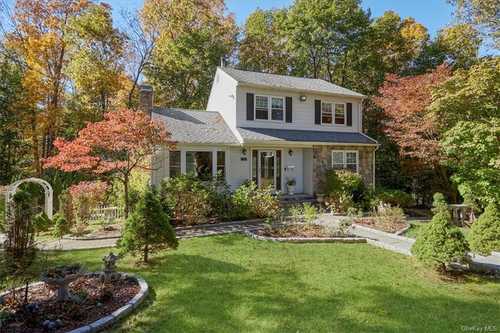