Pleasantville is a somewhat small village located in the state of New York. With a population of 7,242 people and three constituent neighborhoods, Pleasantville is the 241st largest community in New York.

Also of interest is that Pleasantville has more people living here who work in computers and math than 95% of the places in the US.

In addition, Pleasantville is home to many people who could be described as “urban sophisticates”, which are people who are not only wealthy and employed in professional occupations, but highly educated to boot. Urban sophisticates have urbane tastes – whether they reside in a big or small city, a suburb, or a little town. Urban sophisticates support bookstores, quality clothing stores, enjoy luxury travel, and in big cities, they are truly the patrons of the arts, attending and supporting institutions such as opera, symphony, ballet, and theatre.

Pleasantville is a good choice for families with children because of several factors. Many other families with children live here, making it a place where both parents and children are more likely to develop social ties with other families. The village’s good public school district and large population of college-educated adults provide an environment conducive to academic success. Many people own their own single-family homes, providing areas for children to play and stability in the community. Finally, Pleasantville’s overall crime rate ranks among the lowest in the country, making it one of the safest places to raise a family.

In Pleasantville, a lot of people use the train to get to work every day though Pleasantville is a relatively small village. Those that ride the train are primarily traveling out of town to good jobs in other cities.

If knowledge is power, Pleasantville is a pretty powerful place. 59.93% of the adults in Pleasantville have earned a 4-year college degree, masters degree, MD, law degree, or even PhD. Compare that to the national average of 21.84% for all cities and towns.

The per capita income in Pleasantville in 2018 was $52,351, which is wealthy relative to New York and the nation. This equates to an annual income of $209,404 for a family of four. However, Pleasantville contains both very wealthy and poor people as well.

The most common language spoken in Pleasantville is English. Other important languages spoken here include Spanish and German/Yiddish. 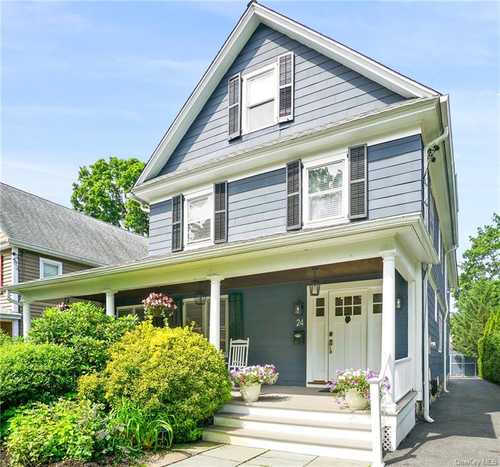 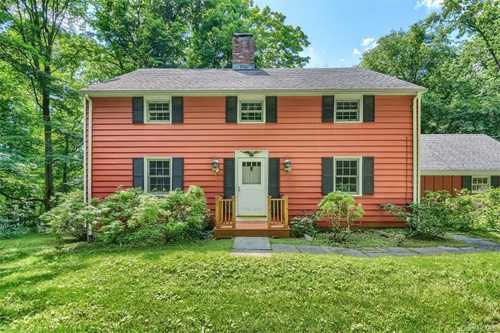 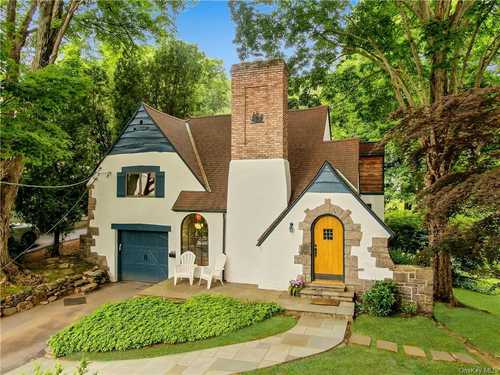 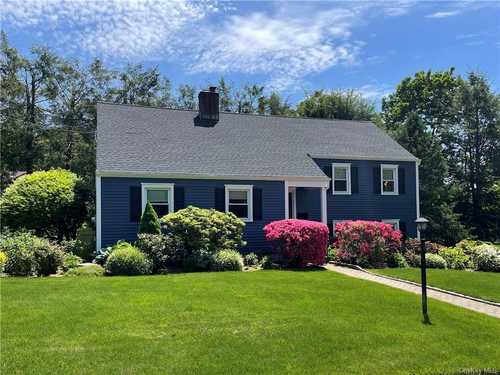 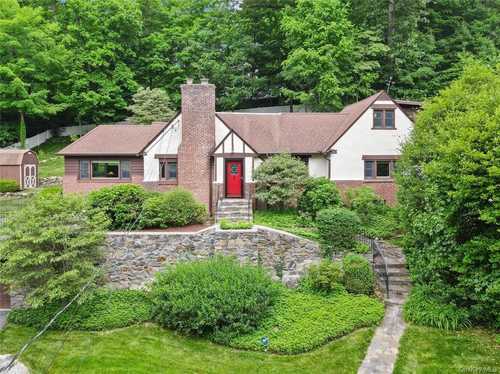 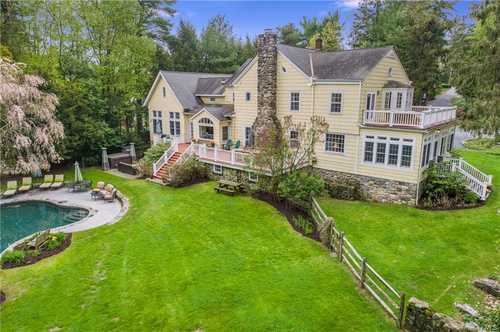 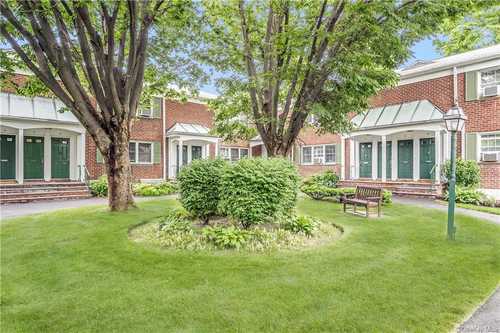 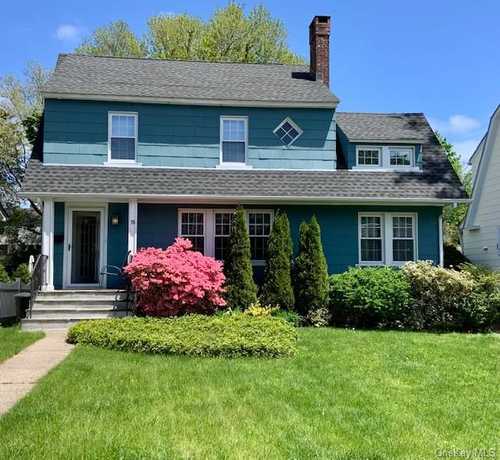 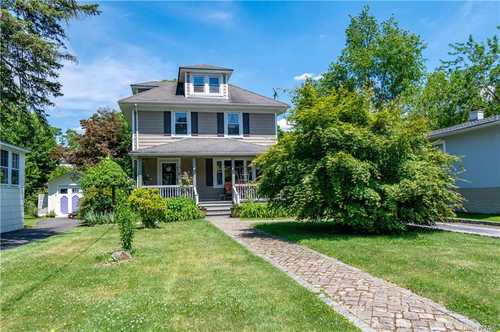 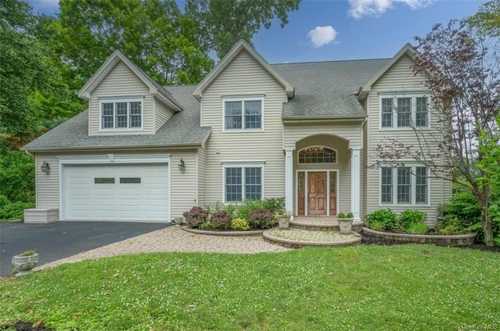 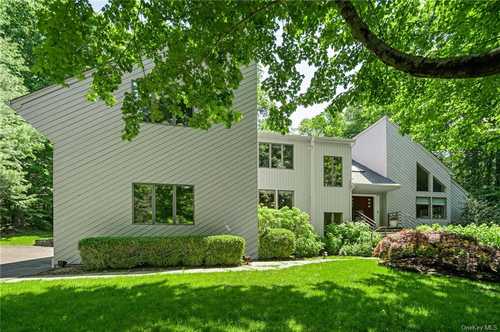 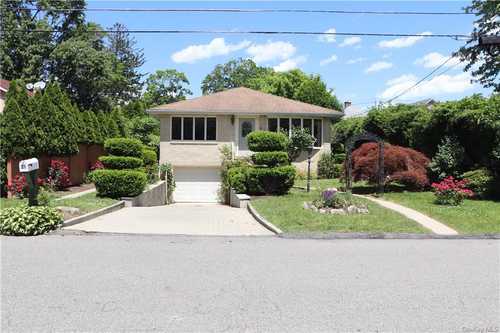